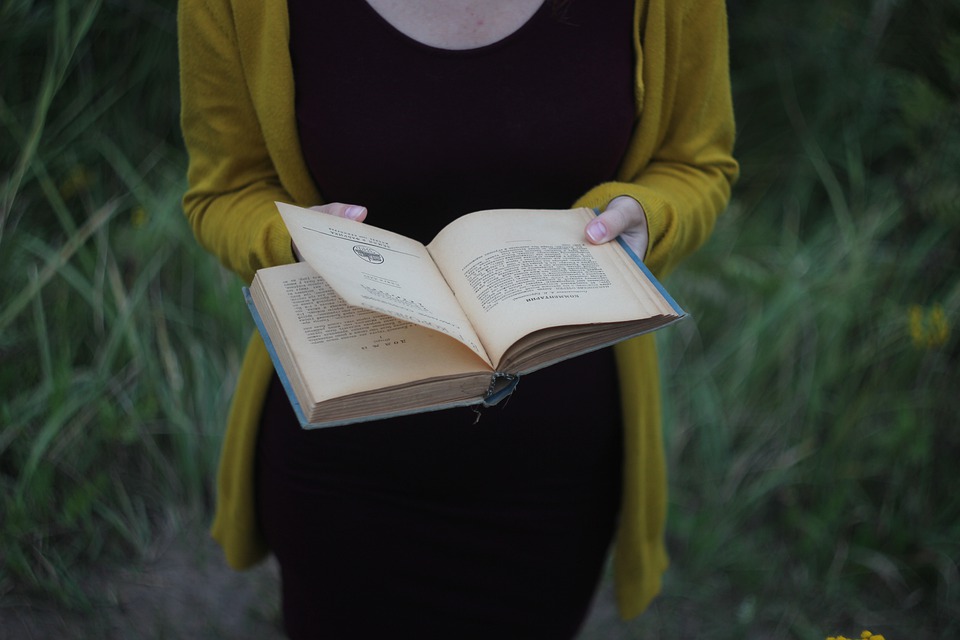 What does it mean to perform an act?  What are we doing when we do something?  How might literature shed light on what it means for us to intervene in the world through our actions? And how might literature, beyond simply representing the actions of human agents, be understood itselfto perform actions that make something–or, strangely enough, nothing–happen in the world?  In this course, we will investigate how literary texts grapple in different historical periods and cultural contexts with the vexing question of what it means to act.  By bringing together texts of literature, philosophy, political theory, and psychoanalysis, the course will engage students in developing critical approaches to literary texts as privileged sites for the inspection and reinvention of action. Topics include: the relationship between the notions of action and imitation, cross-cultural theories of action, the indeterminacy between acting and play-acting, modernity and crises of action, and the tension between action, work, and labor as categories of human activity.  Readings include works by Aristotle, Plato, Sophocles, Zhuangzi, Shakespeare, Molière, Adam Smith, Marx, Flaubert, Freud, J.L. Austin, Lacan, Arendt, Erving Goffmann, Shoshana Felman, Slavoj Zizek, and Eileen Chang.