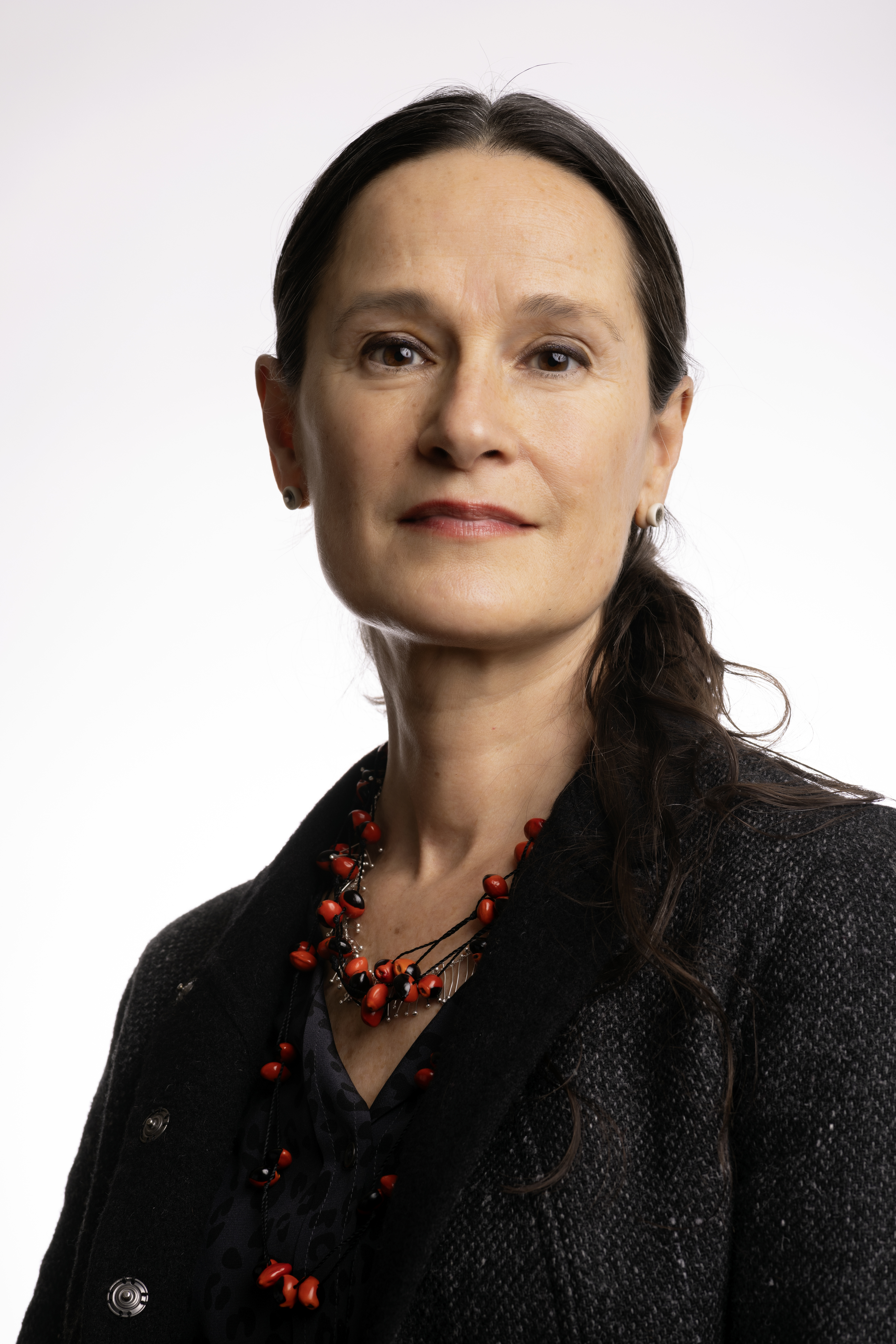 On January 25, 2022, Nancy Worman, professor of classics and comparative literature, was announced as a category winner for “Classics” as part of the Association of American Publishers (AAP) 2022 PROSE Awards. Winners of this prestigious annual award include authors, editors, and publishers who have made significant achievements in their fields of study.

This year’s competition was especially fierce, and “overwhelmingly raised the bar in quality, content, and diversity, reflecting the profound expertise that goes into creating scholarly publications in every conceivable area of study,” said AAP’s Chief Operating Officer, Syreeta Swann in the award announcement.

A panel of 24 judges reviewed more than 560 entries before singling out 106 finalists. From this list, the judges identified just 39 Category Winners.

Worman is being honored for her 2021 book, Tragic Bodies: Edges of the Human in Greek Drama, published by Bloomsbury, which proposes a new way of reading tragedies – one that highlights how bodies in these ancient plays pivot between subject and object, person and thing, living and dead, and thereby serve as “vehicles for confronting the edges of the human.”